Posted on May 1, 2016 by RieSheridanRose

I said I had a S.M.A.R.T. goal of getting The Marvelous Mechanical Man available. And, as of last night, it is back up in the Kindle store! It is a totally revised version of the same story. If you bought the first edition, you don’t need to buy the second–unless you are a completest, like me;)–but it does have some corrections to the timeline that came to light with further understanding of Jo and her crew.

The paperback isn’t available yet, but I hope to get it back up as soon as possible.

The next goal is to have The Nearly Notorious Nun rewritten and ready by the end of May. That may be a bit harder, as there is far more to do, but it’s the plan.

It feels good to be moving ahead at last. Now, to keep going! 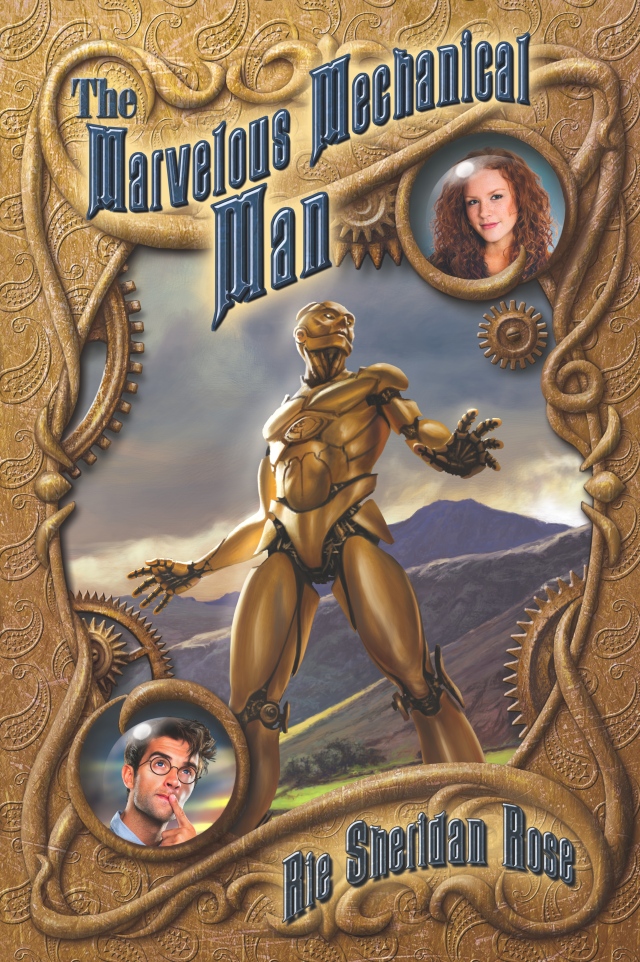 Rie Sheridan Rose multitasks. A lot. Her short stories appear in numerous anthologies, including Nightmare Stalkers and Dream Walkers Vols. 1 and 2,  and Killing It Softly. She has authored twelve novels, six poetry chapbooks, and lyrics for dozens of songs. She tweets as @RieSheridanRose.
View all posts by RieSheridanRose →
This entry was posted in Uncategorized. Bookmark the permalink.